Learn to love this onion relative

Choose firm, crisp stalks with as much white and light green regions as possible. Avoid leeks with yellow or withered tops.

Refrigerate unwashed leeks in plastic bag for up to two weeks. Rinse before using. 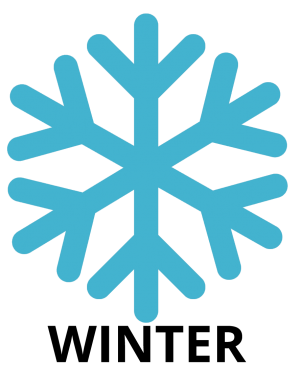 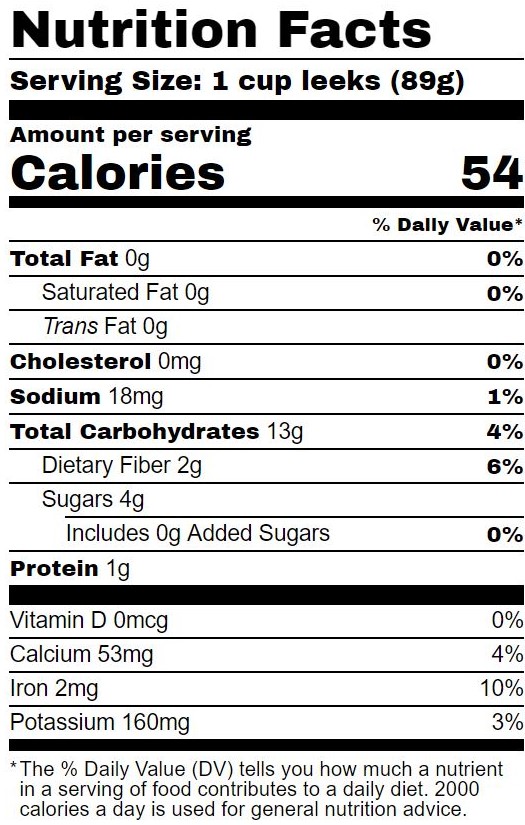 How to Cut a Leek 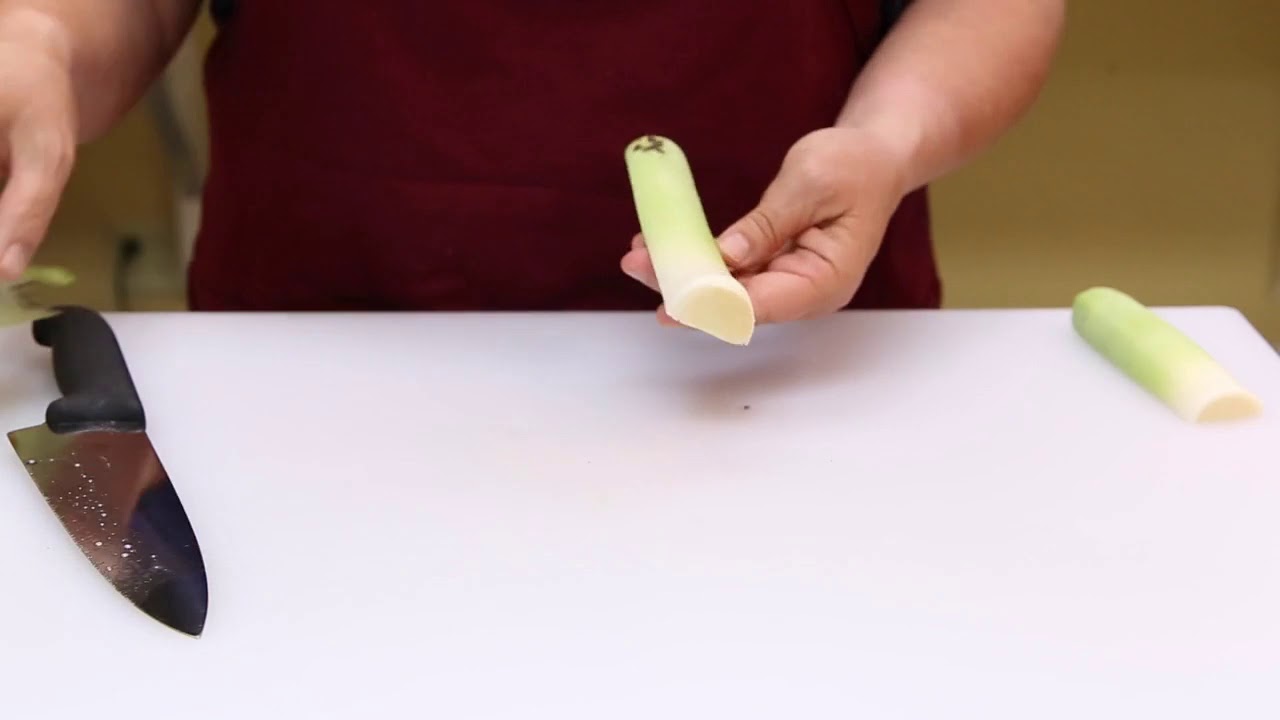 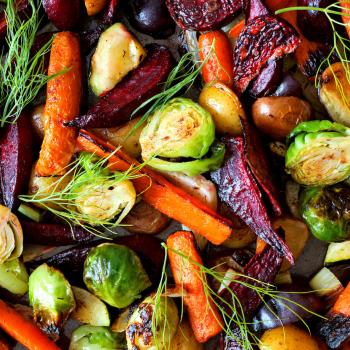 How to cook vegetables 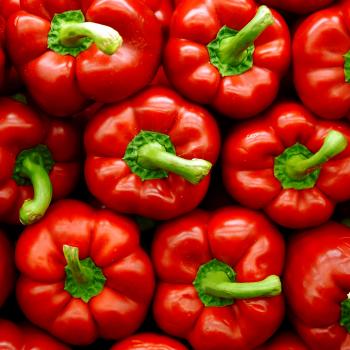 How to freeze vegetables 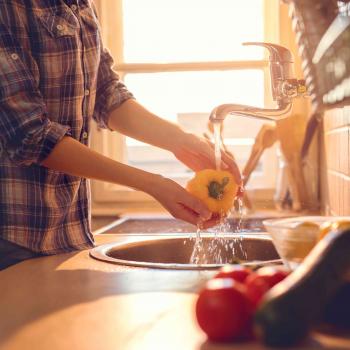 How to clean fruits & vegetables 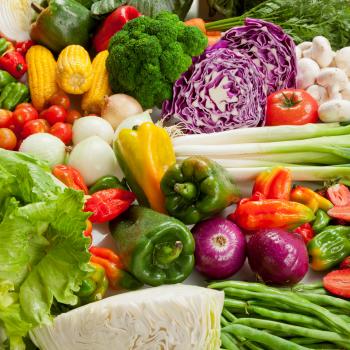 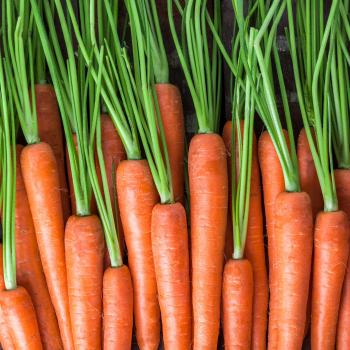